A video game adaptation of the hit 2001 film, it lets players play as either Rick or Imhotep.

This video game provides examples of: 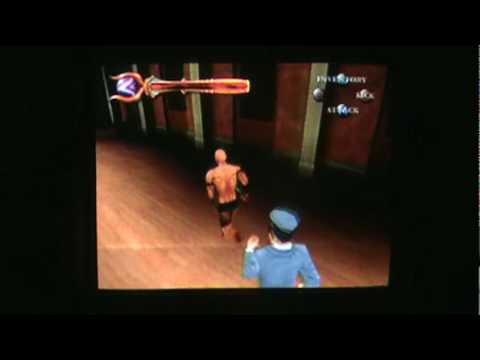 The Mummy Returns is a 2001 video game for the PlayStation 2 and is based on the titular film. It was developed by Blitz Games and published by Universal Interactive. 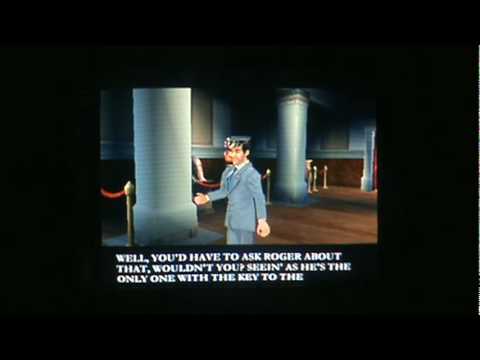