Dreamfall: The Longest Journey is a 2006 action adventure video game developed by Funcom. It was published by Aspyr and was released for the Windows and Xbox platforms on April 17, 2006 in North America.

Dreamfall: The Longest Journey takes place ten years after the events of the first game (The Longest Journey released in 1999). The story focuses on three characters, Zoë Castillo, April Ryan, and Kian Alvane, who live in two parallel worlds: technologically advanced Stark and magical Arcadia. April was the protagonist of the first game, while the other two are new characters. 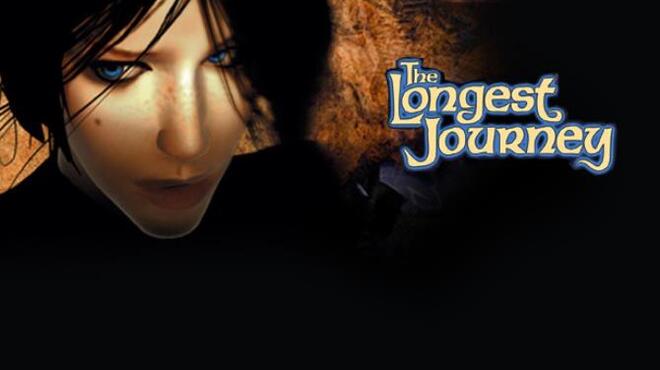