Weeelllll, someone's certainly been listening to me. As always I know that the first pages you all turn to as soon as you receive your monthly dose of Zonebuprofen is whatever flight simulation preview or review I happen to be bringing you. And, as always, you leave feeling satisfied, educated, entertained and more than just a little moist in the nether regions. But until now I had absolutely no idea I was speaking to anyone other than our usual discerning readership.

It would seem, however, that the great and the good are also reading. As is evidenced by the inclusion of something called AutoGen in the latest version of Microsoft's Flight Sim series.

Ever since I first headed off to the virtual skies I've been complaining about (Surely it's more like 'making constructive remarks?' - Ed.) the lack of quality ground scenery. It's fine flying along at 20,000ft and seeing lovely mountain terrain, but head over any major metropolis and you'll have been sorely disappointed.Not any more.

AutoGen has arrived. It is essentially a way of adding random (albeit appropriate) ground objects to dull, lifeless terrain. Office blocks over cities, barns and mills over farmland, trees over forests, and so on. Hence flying low in Microsoft Flight Sim 2002 now offers a more realistic experience. Granted it's pretty generic, but it's a start.As you would expect, there are plenty of graphical enhancements including wingtip contrails, water effects and reflective metal textures. More importantly, though, is the addition of 3D virtual cockpits, used to such great effect in the Flight Unlimited series (seems I'm not the only one Microsoft is paying attention to - cough).

Other additions include sailplanes for water-based scenarios, vastly improved airports and - drum roll please - proper ATC. Yup, all the fun of discussing taxiway assignments and squawking recognition codes to very bored men in airport towers. Combined with anjncreased amount of dynamic scenery (other planes), the ATC adds another notch to the realism levels.

Otherwise it's business as visually enhanced normal. There are the usual two editions (the professional version costs $20 extra and comes with two extra planes, editing software and a $15 cashback voucher for existing Flight Sim owners).

So, just to return to the beginning, as Microsoft is now obviously hanging on my every word, let me just say this to them: add a career mode.

The biggest criticism levelled at civil flight sims by non-enthusiasts is a complete lack of purpose. A simple career mode, in which you start with a little Cessna at a local airport, flying tourists about or delivering packages until you earn enough money to upgrade your bird or take your advanced licences (a la Gran Turismo), eventually working your way into a fabulous career with a major airline. Rest assured though, dear readers, now that we have some good ground scenery I'll be beating this 'career mode' drum with plenty of vigour from now on until someone relents.So then, are you with me? (No -A Reader.) 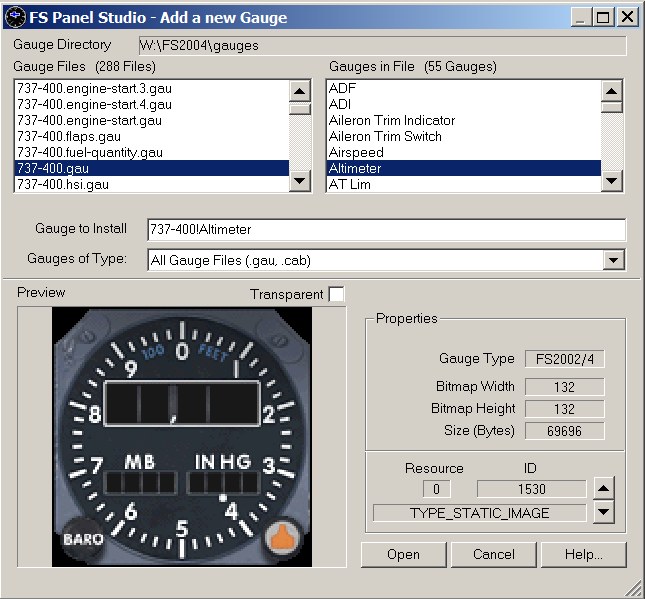