Crisis Core: Final Fantasy VII is an action role-playing game developed and published by Square Enix for the PlayStation Portable. First released in 2007, the game is a prequel to the 1997 video game Final Fantasy VII and is a part of the metaseries Compilation of Final Fantasy VII, which includes other products related to the original game.

Seven years prior to the events of FINAL FANTASY® VII, the Shinra Company is finalizing construction of its base and symbol of prosperity: the enormous city of Midgar. When Genesis, a prominent SOLDIER 1st Class in Shinra’s private army disappears with his contingent, young prodigy Zack is given the task of seeking him out. The story continues where it all began in an enthralling prelude to one of gaming’s greatest sagas. 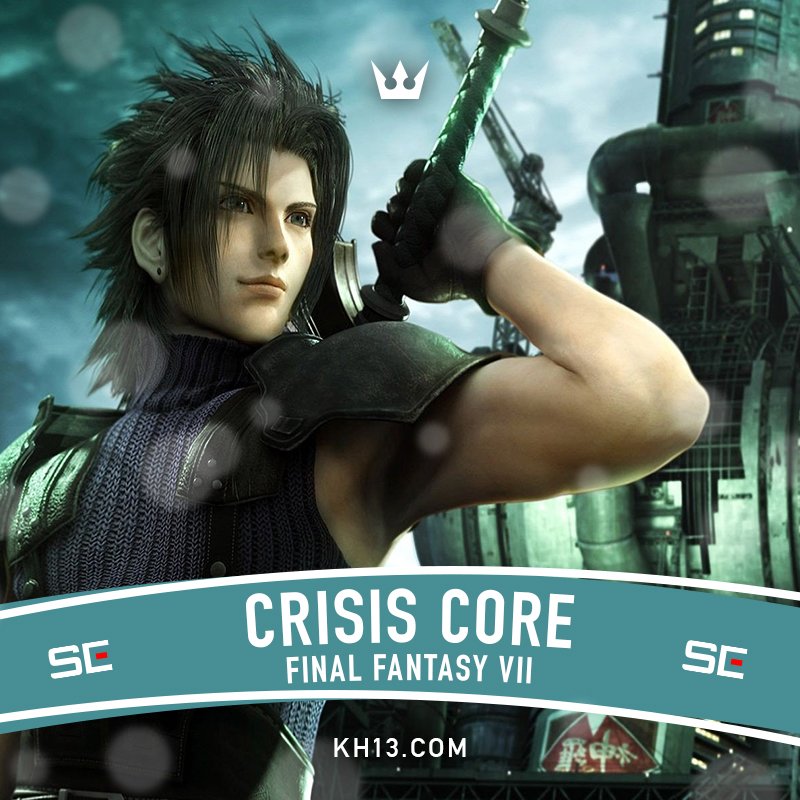