Tom & Jerry are two of the world's most recognizable cartoon characters ever created. Representing the eternal rivalry of cats and mice, they have provided a lot of fun in over 160 short movies and lots of long-length movies. The cat, Tom, is owned by a grandma who is rarely home and his only mission is to catch the mouse. The mouse, Jerry, is very clever and has a strong will of remaining alive, while being forced to get out of a variety of traps and weapons of Tom. Although the theme is Tom chasing Jerry, all Tom and Jerry cartoons feature a unique and fun plot.

The first cartoon was created in 1937 by William Hanna and Joseph Barbera, named Puss Gets The Boot, under production of MGM. This cartoon also featured a cat, Jasper and a mouse, Jinks. Despite serving as an experiment only, Puss Gets The Boot has earned a nomination for Oscar, which has inspired MGM and the two creators of Tom & Jerry cartoons. After many experimenting, the cat and the mouse were renamed to Tom and Jerry by a secretary who won the contest organized by MGM. What followed was thousands of Tom and Jerry full episodes, featuring the two beloved cartoon characters in endless adventures.

William Hanna and Joseph Barbera were fired by MGM soon before the closure of the company in 1957, but these intuitive people have started their own cartoon studio and created some of the most remarkable cartoons and cartoon characters the world has ever seen, including Scooby Doo, Where Are You?, The Flintstones, The Jetsons, The Huckleberry Hound Show and Yogi Bear. In 1960, Tom and Jerry cartoons were revived and 13 short movies were created by the director Gene Deitch, while three years later, Chuck Jones created 34 more short Tom and Jerry full episodes.

This cartoons required a huge labor for a single episode. For example, an episode of five minutes requires over 7,000 hand drawings at 24 per second. However, these two iconic cartoon characters are adored by both old and new generation of kids who never get tired of watching Tom chasing Jerry. 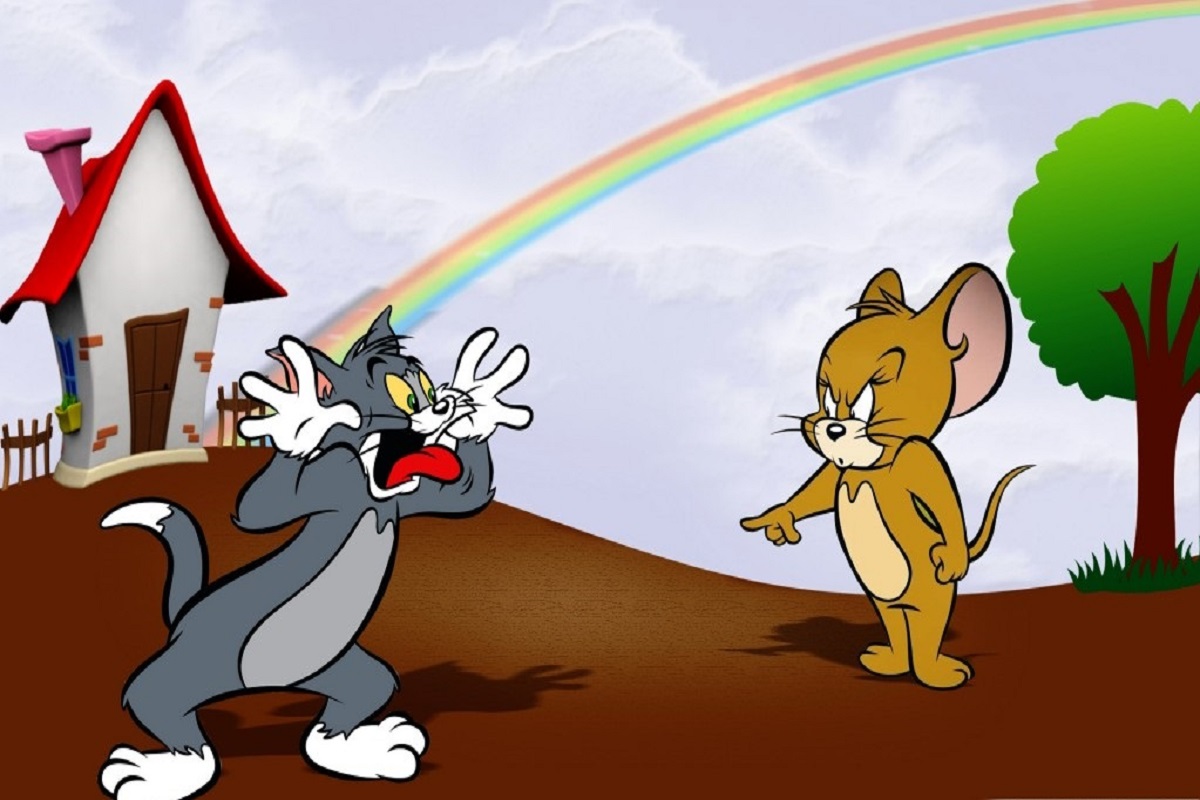 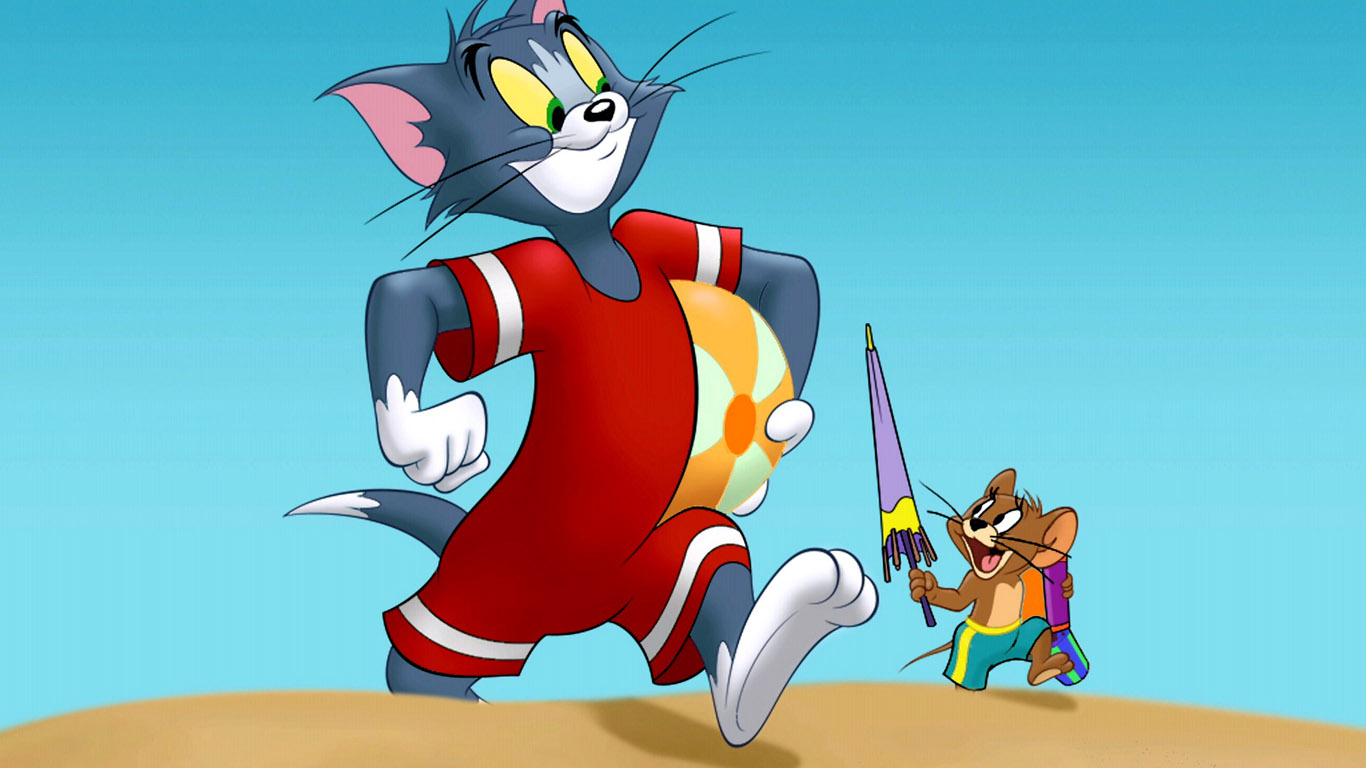 The Hand That Rocks the Rogu

Star vs. the Forces of Evil (TV Series),Season 4

The Prince and the Prom-Date

Come Along with Me

So You Think You Can Dance Near The Stars?